The Overmountain Men story is one of the greatest in American history. The fight for freedom during the Revolutionary War was in doubt, an untrained volunteer militia of 'backwater' men from the Appalachian backcountry marched 330 miles over rugged mountains and waded through raging rivers to confront the world's most feared and powerful army. The Overmountain Men's defeat of the British at Kings Mountain, South Carolina on October 7, 1780 was a turning point in the Revolutionary War. These men mustered at Sycamore Shoals to march to King's Mountain. Over a thousand men met here on September 25, 1780 to march. I love standing on sites like this, where history happened! Sycamore Shoals was part of the earliest settlement outside the 13 original English colonies. It was here that the Watauga Association, the first majority-rule system of American democratic government, was formed in 1772.

It's also the site of the Transylvania Purchase of 1775 which included Daniel Boone as one of the negotiators. This was a private real estate transaction between Richard Henderson, a North Carolina land speculator and the Cherokee Indians. The Cherokee signed a treaty and transferred 20 million acres over, which included the narrow tract of land through the Cumberland Gap that became The Wilderness Road. This transaction divided the Cherokees who were devoted to protecting their lands. The British Army began providing guns and ammunition to these Cherokees and a powder keg waswaiting to explode! Knowing it was only a matter of time a fort had to built for protection.

Fort Watagua was very near the Shoals and has been re-constructed in the park with careful attention to details found when the remains were uncovered about a mile down river. It was not built to be a permanent outpost. Mathew Talbot's farm homestead was chosen to be the site of the fort. He operated the first gristmill  and his location was well known. The settlers hastily constructed a palisade wall between the closely grouped buildings on Talbot's farm and created the fort. On July 21, 1776 nearly 300 Cherokee warriors attacked Fort Watauga. The attack was fierce and lasted about three hours with random attacks losing about two weeks. 150 people took shelter inside the fort. The fort was successfully defended with minimal casualties among the settlers. The defeated Cherokee fled further south. The last written record of the fort was in 1777. In the mid 1780's Talbot and his family moved to Georgia.

We visited here recently. The fort isn't open to go inside on a daily basis but there are lots of events and re-enactments going on at Sycamore Shoals all year. There's a really nice museum to walk through too. Nearby Carter Mansion is also a park of the Park. It's the oldest frame house in Tennessee. We didn't get there yet. Thats for another day! Here are the pictures I took during our visit. Click the links in the post to learn more and to see whats going on at the park through the year. 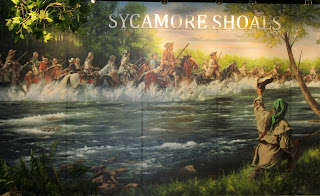 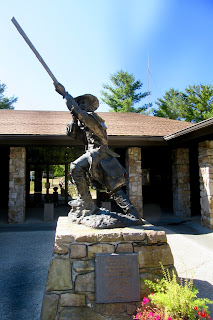 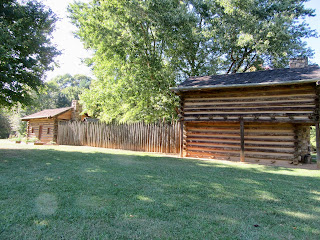 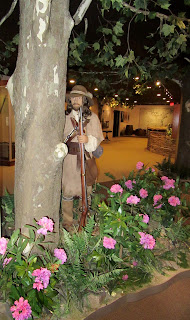 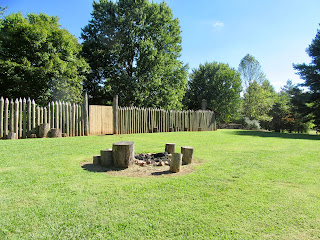 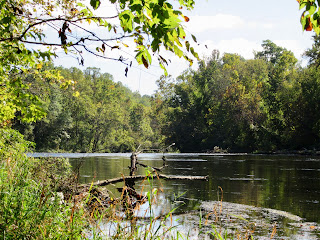 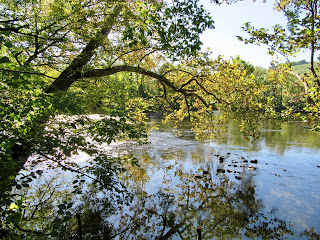 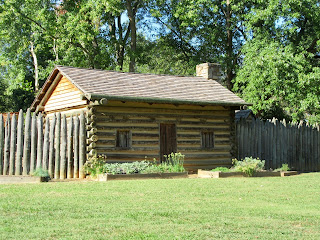 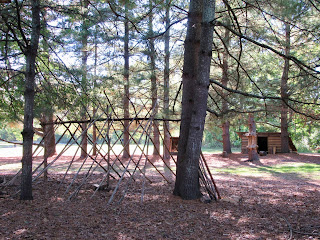 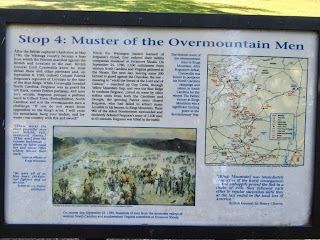 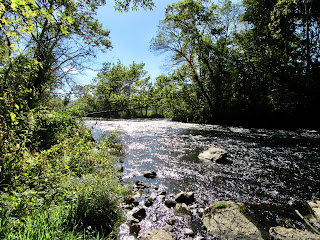 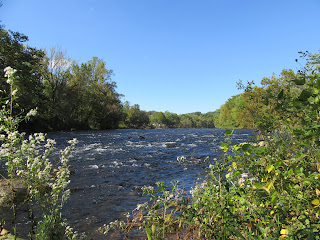