Another stop on my travels with Alan was this lovely memorial in Lendalfoot, Scotland for an iconic Russian ship, the Varyag, that sank off the coast of Lendalfoot. You can read about it here. 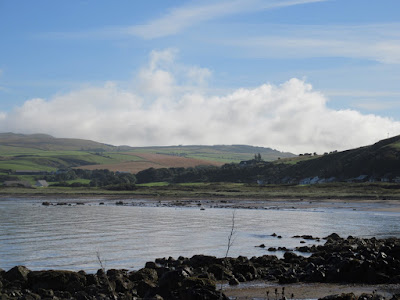 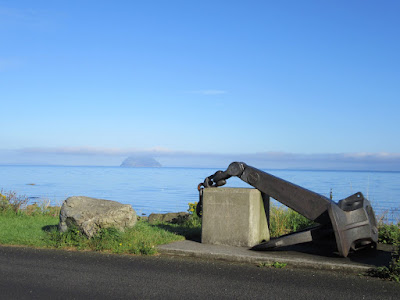 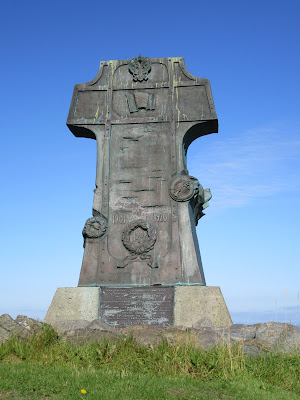 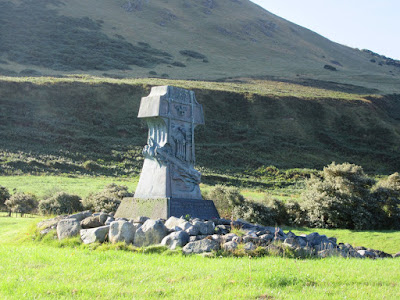 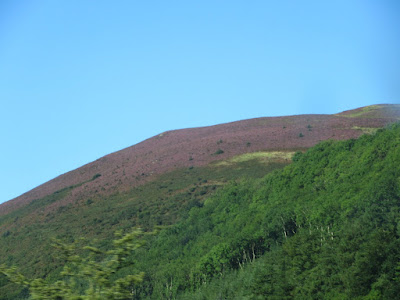 This pier is in Stranraer and was built to load and unload ammunitions during WWII. It continued to be used after the war until a lorry (truck) was on it and it started to collapse. The driver got off, but the lorry ended up in the water and the pier was never used again. Sorry if these photos and the writing is off kilter, blog press is a terrible app for doing blogpost, but it's the best I can do for now.