I took the train over to the west coast of Scotland to spend two days with author Alan Jones and his wife. It was a grand adventure on my own on the train. I've never done anything like that before. I so enjoyed it. I changed trains in Edinburgh and again Glasgow. Had to walk from Queen Street Station to Central Station in Glasgow. It was a lovely walk of just a few blocks. Central station is absolutely gorgeous. 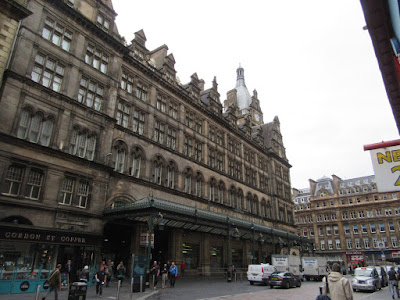 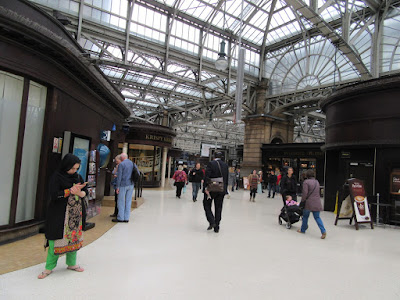 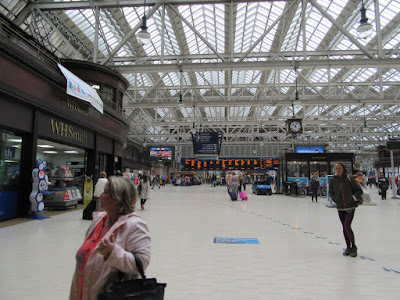 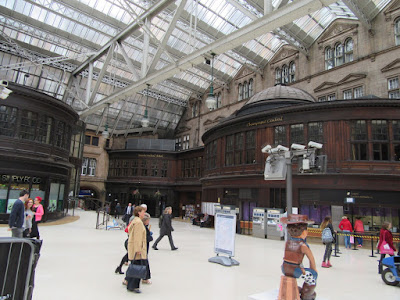 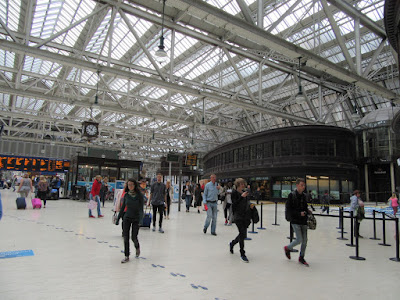 Alan picked me up in Ayr and we went to Alloway to the cottage where Robert Burns was born in 1759. We decided to forego the museum as neither of us are big Burns fans, but we did swing by Brig O'Doon. It's a lovely bridge featured in the poem Tam O'Shanter. 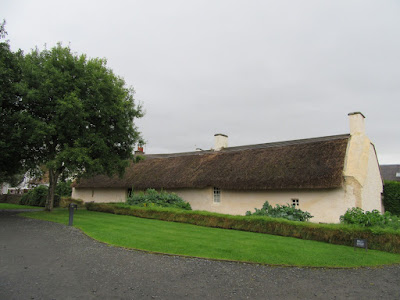 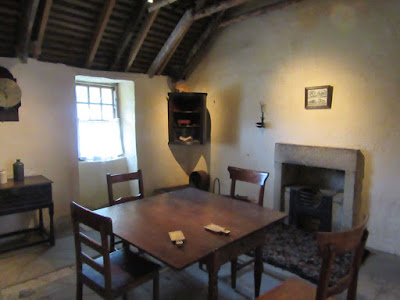 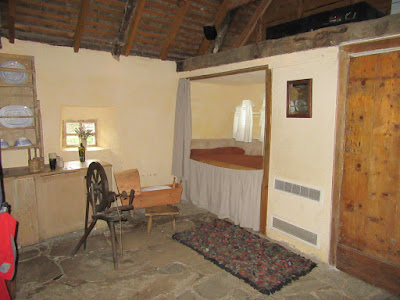 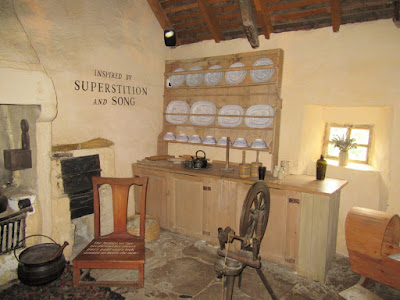 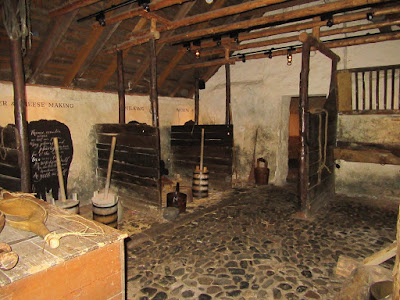 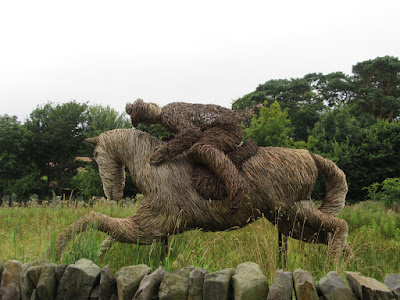 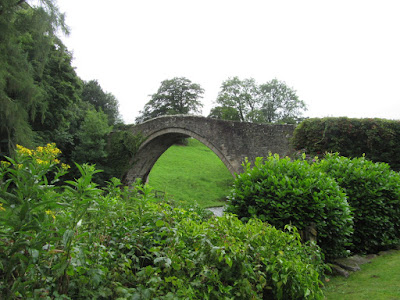 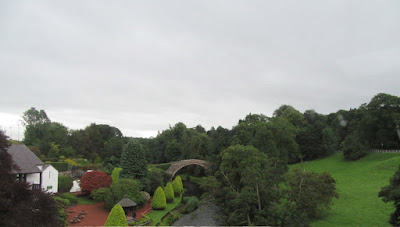 We drove on down the coastline stopping at harbours for the lovely views and having lunch in a wonderful little restaurant. We had Cullen Skink! A traditional Scottish fish chowder. I'm not big on seafood but I have to admit this was delicious, so creamy and rich. I have the recipe and now I will definitely make it!

Here's a couple shots of a forlorn old castle along the road. And one of Ailsa Craig, an island bird sanctuary across from Girvan. 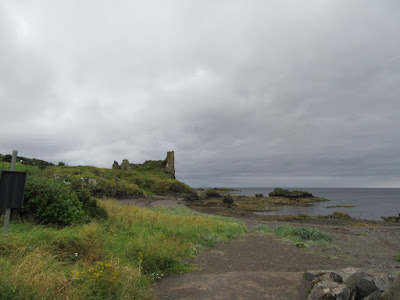 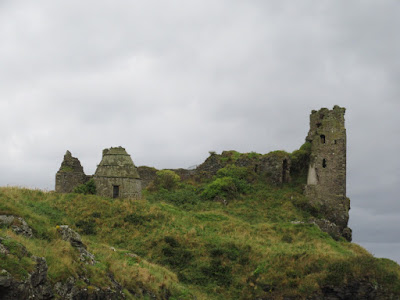 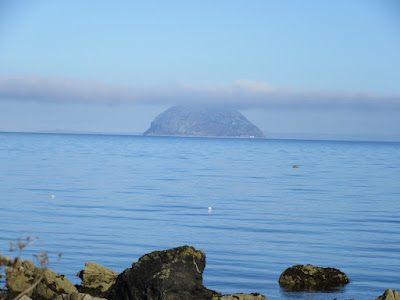 In the afternoon we took a little sail off Girvan, right in front of Ailsa Craig. It was cloudy and windy, 20 knots, and absolutely wonderful! I didn't take my camera with me. I just wanted to enjoy it and not worry about pictures. This memory is all mine alone! We went with old Stevie in his boat. He's the best sailor in Girvan! He has sailed around Ireland by himself! He has a small two keel sailboat. It was thrilling! They even had me steering and had me tack the sails which means turn into the wind. I noticed when we got to the harbour Alan really came alive! I can see how sailing can get under your skin and become an obsession. Stevie was a joy, we went down in the cabin and had coffee with him after we tied up to the pier. I could listen to his stories all day.

We finished off our wonderful day with dinner with his wife at a delicious Indian restaurant. I tried something new, bhoona, very good. And in the morning, Mrs. Jones sent me off with a full Scottish breakfast: eggs, ham, square sausage, black pudding, potato scone and tomatoes!

More of my time with Alan later!

Peggy Ann
SaveSave
Posted by Peggy Arthurs at 12:00 AM