The first documented mention of Stirling Castle was around 1107-1115! Alexander I endowed a chapel in the castle. It has such a rich history. I'll add links at the bottom of the post if you want to know more about it.

It was a lovely day although quite windy! 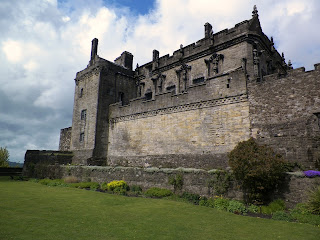 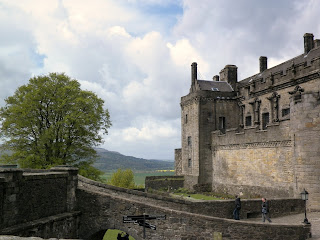 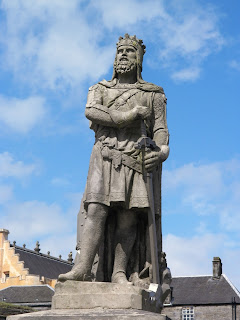 Robert the Bruce won Scotland's freedom from the English at Bannockburn in 1314 within sight of the castle. The English had occupied the castle for 10 years. After the victory Bruce ordered the castles defences smashed to prevent the castle being held against him again. Future kings would rebuild and enlarge.

The Battle of Bannockburn was amazing. Bruce's men numbered 8,000 to Edward II's 17,000 men army and yet they defeated the English army! 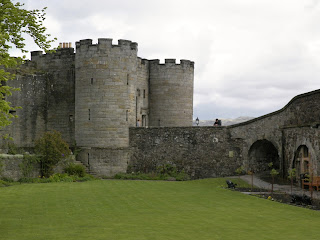 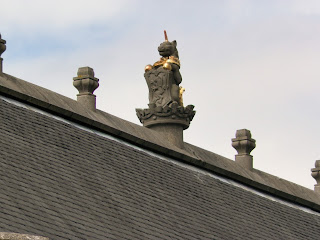 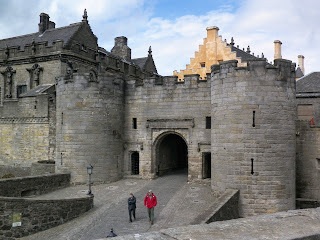 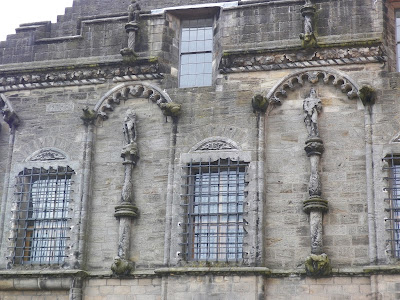 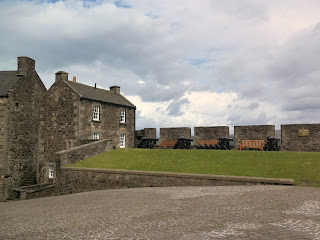 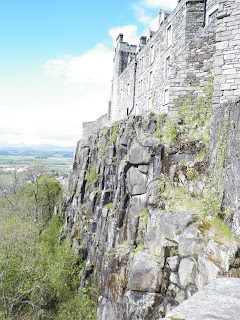 Too many pics to post. I'll do another post with pics from inside the royal apartments later.

Peggy Ann
Posted by Peggy Arthurs at 11:56 AM