The Bird Artist by Howard Norman

Finished my one and only book so far this month. I enjoyed Howard Norman's What's Left the Daughter so much I hurried and got another one by him. I enjoyed this one too, but not as much.
In this one we find out in The first paragraph that the main character has murdered someone. Then the story of why, how and what follows. More of Norman's quirky characters which I love and set in Newfoundland, an interesting setting.
An interesting tale of the effect of adultery and betrayal on a family and small community.
From the back of the book:
Howard Norman's spare, lovely, haunting novel begins in 1911. It's narrator, Fabian Vas, is a bird artist: he draws and paints the birds of Witless Bay, his remote Newfoundland coastal village home. In the first paragraph of his tale Fabian reveals that he has murdered the village lighthouse keeper, Botho August. Later, he confesses who and what drove him to his crime - a measured, profoundly engrossing story of passion, betrayal, guilt and redemption between men and women.
Today we went to Stirling Castle. Magnificent place. So much history. I stood where Mary Queen Scots was crowned as an infant. Tried to get pics with the iPad but didn't get any good ones.  I couldn't even see the screen for the sunlight. It was so incredibly windy it actually blew me off a step! All that wind really does tire you out! 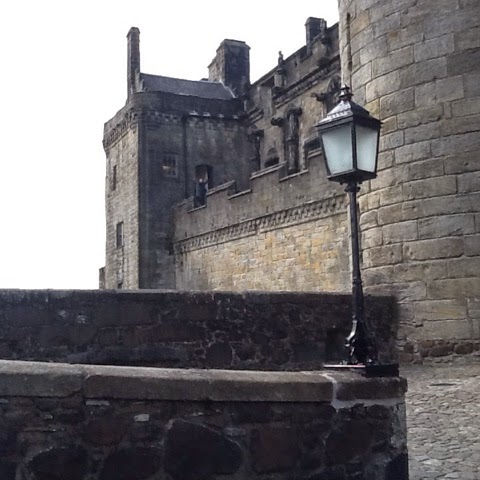 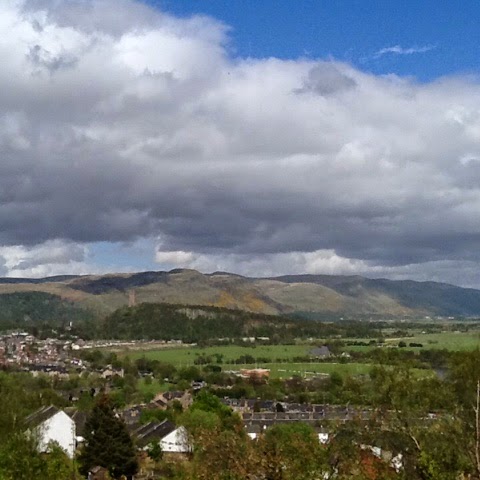