This morning we got going early and went to the Ingliston Antique Fair. They have it 4 times a year and I've always wished I could go with Katrina. Lucky for me it was on while I was here. 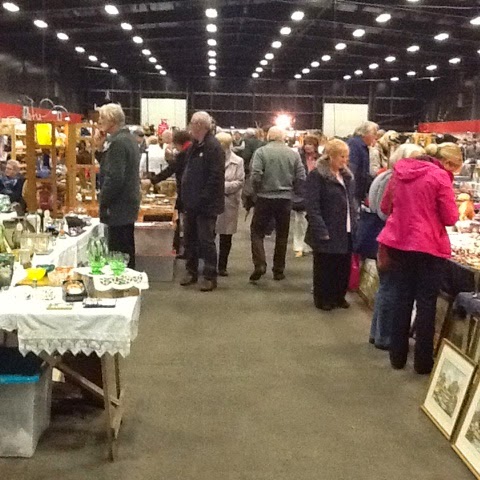 We saw actor Brian Pettifer there. I didn't get a pic of him but this is him. I know him from Hamish MacBeth and a couple other shows. 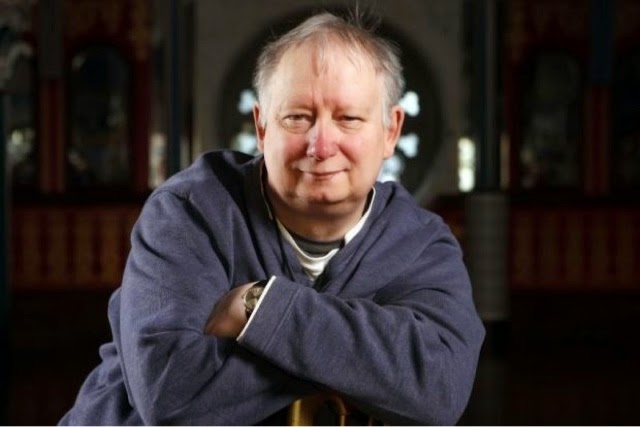 I got a lovely antique hair comb with 'diamonds' on it, an old Scotland souvenir book and a gorgeous big wool plaid blanket or rug. 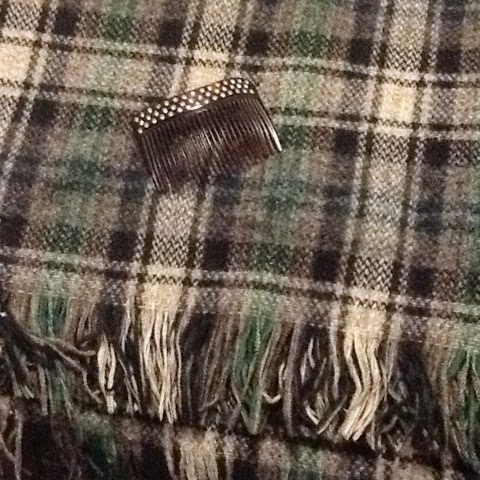 The book fair was huge! I shouldn't have because my luggage is going to exceed my limit, but I bought too many!
A three in one volume of Miss Read: Chronicles of Fairacre including Village School, Village Diary and Storm in the Village
Miss Read, The Howard's of Caxley
Miss Read, Changes at Fairacre
A mystery by historical writer Antonia Fraser 'A Splash of Red' a Jemima Shore book
Ann Hepple's The Piper in the Wind
GK Chesterton's The Flying Inn
Antonia White's Beyond the Glass, a Virago Modern Classic
And two Mary Stewart's, Thunder on the Right and Wildfire at Midnight
Most of those were hardbacks too. Katrina has given me some books and yesterday we went to visit author James Oswald and he gave me a hardback copy of the latest Inspector McLean book that hasn't been picked up in the U.S. and all three Sir Benfro books! I might have to leave my clothes here in Scotland.
I got pics on my camera from James' farm but can't post them until I get home. I got to go in the lambing shed and feed a ewe and pet a baby and see where the cameras are etc. and then he took us up to the field with the Highland cattle. They wouldn't let us touch them but they certainly didn't move away! We got a tour of his new house being built and invited in for tea which we declined as we took up enough of his day. I just can't say enough what a gracious man he is. Buy his books!
Talk to you later!