This new release was brought to my attention today. Thought you might be interested too! Historical fiction set in Scotland. Counts for the Read Scotland Challenge! 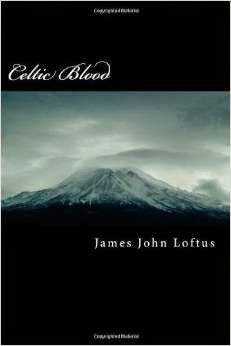 Set in 13th century Scotland. The son of the murdered Earl of Ross, is a fugitive when his family, rival claimants for Scotland's crown, are declared traitors. Influenced by MacBeth and the writting of Nigel Tranter it is a tale of high drama and suspense.

Read about the author here

Posted by Peggy Arthurs at 5:07 PM