Awhile back I had a picture I came across on Facebook of a coonhound yawning while someone poured her a cup of coffee as my banner photo. I took it down as I didn't know where it came from and wasn't sure of copyrights. I went looking for it's origin this last week as I really wanted it as my banner pic. I used this to search for the image owner. Worked great! Found it! Along with a wonderful site by her owner, photographer Theron Humphreys. He spent a year traveling the US taking photos. In that year he met people as he traveled and went to their homes and took photos and interviewed them about their lives. It's amazing! Check it out @This Wild Idea. As you look at the pics an audio of the interview is playing. Check out the whole website here. Be sure and check out Maddie the coonhound there! Maddie was a rescued dog and became Theron's best friend and constant companion. She has a love of standing on things. Strange things. He documents this in a book, Maddie on Things: A Super Serious Project About Dogs and Physics

. They are doing a book tour and they will be at a book store near me on April 18th! I can't wait to go meet Maddie!

Ann Cleeves' murder mystery Shetland is returning to BBC for a second season beginning March 11th.  Better get Tunnelbear now so you can watch it if you don't live in the UK!

If you love dogs and mysteries you'll like this!

Did you know this is Read an Ebook Week? It is! I found out from author Cecilia Peartree's blog. Both of her Adventurous Quest mysteries are free this week on Smashwords. Click on the link to her blog post for the links to her books. Many ebooks are free or discounted there this week! Check it out here. 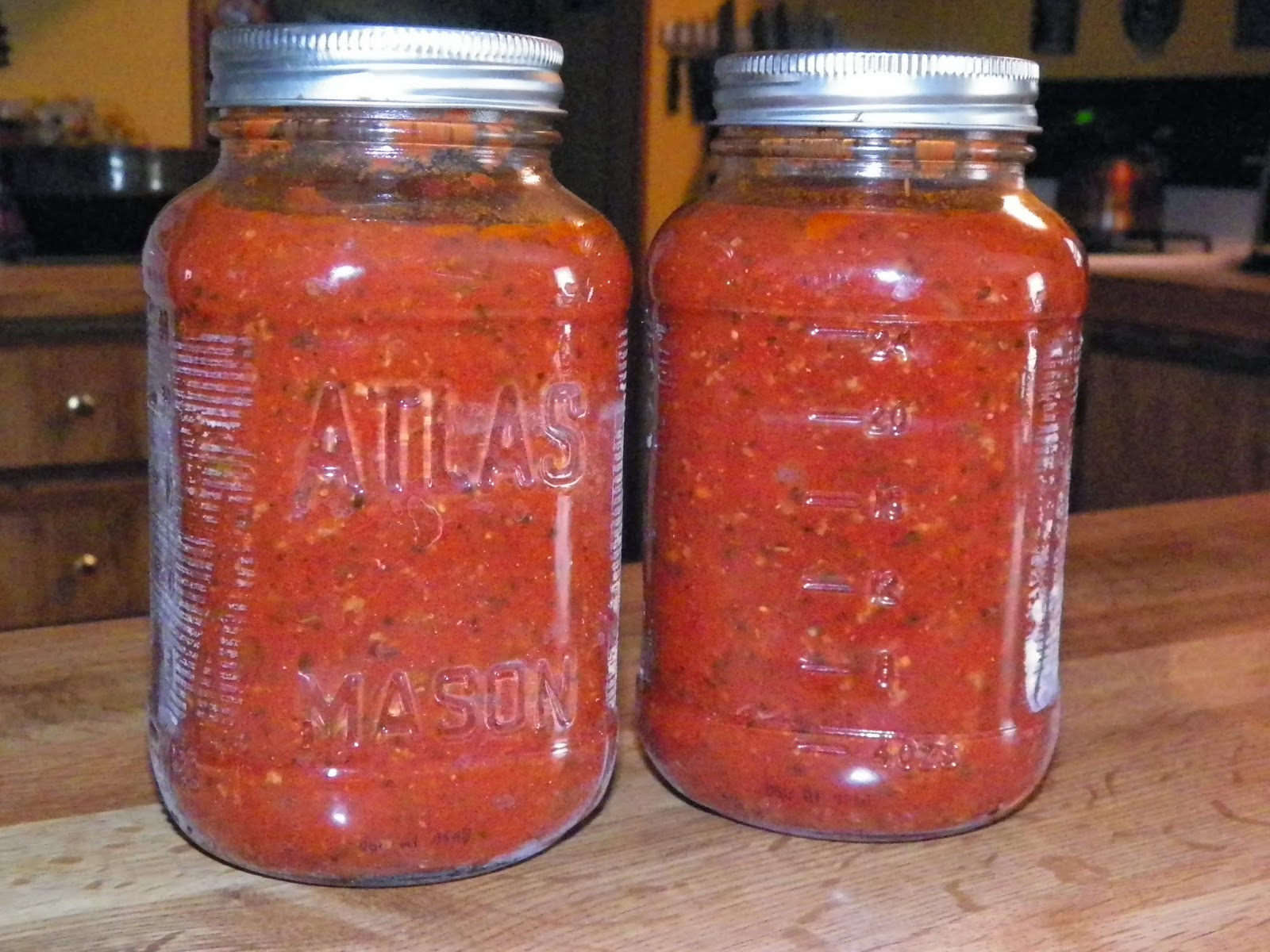 Tried several good recipes I found online this week. First was The Brown Eyed Bakers homemade meat sauce recipe. It was so easy and so delicious! Made a big pot so I canned the leftovers and got two big jars of sauce for later! I don't like tomato puree in the can though as it seems bitter so I just pureed a large can of tomatoes in my blender.
Also made two great pots of soup!
Swedish Yellow Split Pea Soup I couldn't find yellow splits peas around here anywhere so my sweet daughter-in-law bought me some near her house in Maryland and mailed them to me. Can you believe it cost $7.00 to mail $3 worth of split peas!!!!
And last but not least Cheesy Vegetable Chowder. Mmm, Mmmm good!

One recipe from Pinterest I tried last week that was a dismal failure and I have deleted the pin was Sweet Hawaiian Crockpot Chicken There is just no way you can cook this in the crockpot and have it look like that pic! It comes out soupy. I looked up other recipes to see if I could save it and I drained the liquid after 3 hrs. and added the ingredients for the sauce again and let it cook 30 minutes. It still was watery and didn't resemble the pic at all. I finally put it in a frying pan and added more brown sugar and it was half way decent but nothing like the pic. It can't be done in a crockpot. Just make it on top of the stove to begin with! One of my pet peeves when they put a pic that isn't even from the recipe!

Found another Scottish writer! Julie Corbin. She has 3 stand alone novels and the first in her first series is due out June 5th of this year. Now That Your Gone is a mystery featuring Isla McTeer a private investigator with very unusual cases. Looking forward to it! And her other books!

Description
When the body of Isla’s brother, an ex-Marine and private investigator, is pulled from the River Clyde, she is convinced he was murdered. When the coroner declares Dougie’s died of accidental drowning and rules out foul play, the police are happy to close the case. But Isla has other ideas.
Determined to find out what really happened the night Dougie died, and why he was even in Glasgow, she starts looking into his unsolved cases. What she finds will put her in grave danger and force her to question everything she thought she knew about those closest to her . . .
Check out an interview with Ms. Corbin over @ There's Been a Murder. I'm finding so many new Scottish authors I guess we'll have to do a Read Scotland 2015!

Do you love cherries? I do! You'll want to look this over then!
Speaking of cherries, I get my dried cherries from Michigan the cherry capitol! There are no better dried tart cherries than The Cherry Republic. A trip to Michigan wouldn't be complete without a stop there to stock up. Check out these awesome ice caves of Lake Micigan  and these spectacular winter photos and video taken this winter by the owner of Cherry Republic. These are in the Sleeping Bear Dunes area of Michigan, voted the most beautiful area last year! The lake was only 39 degrees! Brr!

On that cold note I will leave you to go cuddle up with a book!
Make a great week!
Peggy Ann